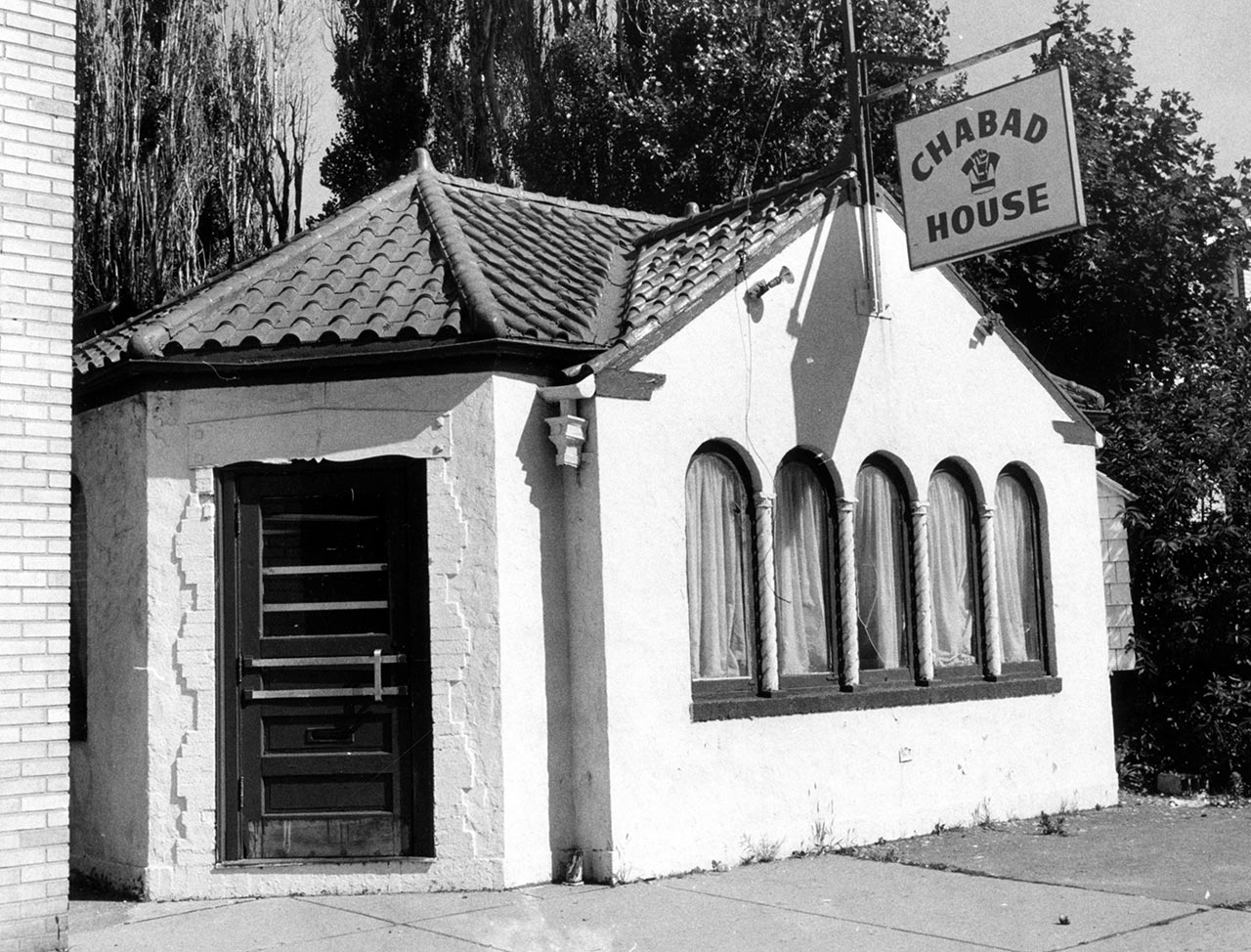 Daily Dollar is a collaborative effort of Yad L’Shliach in conjunction with COL Live and Yosef Shidler of CJ Studios.

Yad L’Shliach was founded more than a dozen years ago to help shluchim, who often face daunting personal expenses, with cash gifts.  Established by the Friedman family in memory of their father, Harav Yaakov Moshe Hakohen Friedman, Yad L’shliach has distributed more than $3 million since its inception.  While having a Chabad presence in remote parts of the country and even some of the most far-flung outposts of the world is something that is something that most of us take for granted, shluchim and their wives are self-supporting.  They receive no paycheck for their services or organizational funding to cover any of their expenses, leaving many facing daunting realities including having to shoulder the cost of importing kosher food and other necessities and traveling for hours or even flying to the nearest mikvah. Over the years, shluchim have used their Yad L’Shliach gifts to buy food and clothing for their family, repair their cars, pay their tuition bills, cover the cost of medical emergencies and even to make weddings and bar mitzvahs for their children.

The Chabad community’s premiere news site, COLLive has been keeping people all over the world in the know since 2008.  One of the largest Jewish news sites in the world, COL Live features original news articles, editorials, photo galleries, live broadcasts, lectures, classes and more. With millions of views every month, COL Live’s reach extends far beyond Crown Heights, drawing readers from Lubavitch communities that dot the globe.

Yosef and Sarah Shidler are dedicated activists who are well known, jumping in to lend a hand whenever a need arises, particularly in the Lakewood and Toms River Chabad communities.  Yosef is one of the most highly sought after wedding photographers in the Jewish world, with Sarah running operations at CJ Studios for more than ten years.  Yosef’s love of all things photographic also extends to kivrei tzadikim and he has traveled extensively throughout Eastern Europe, capturing priceless footage of holy sites in order to inspire others and connect them with their religious roots. 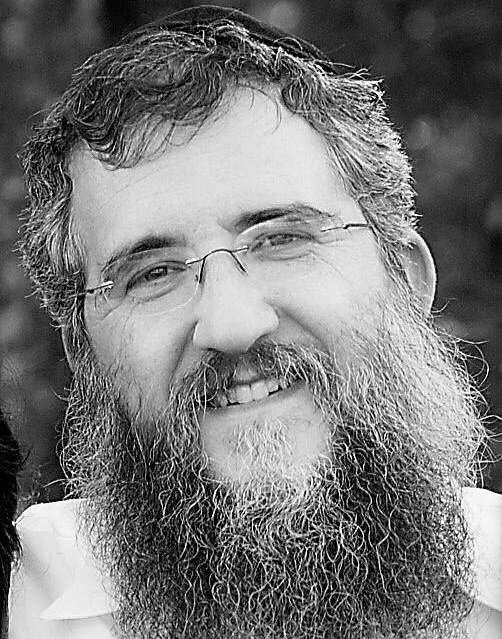 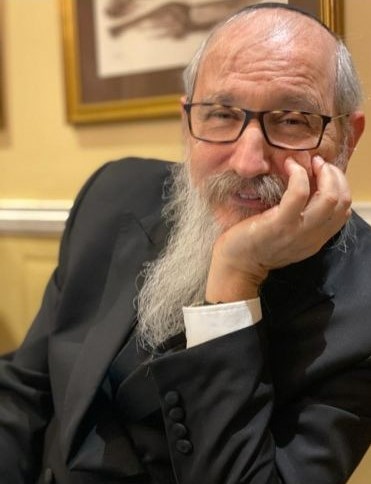 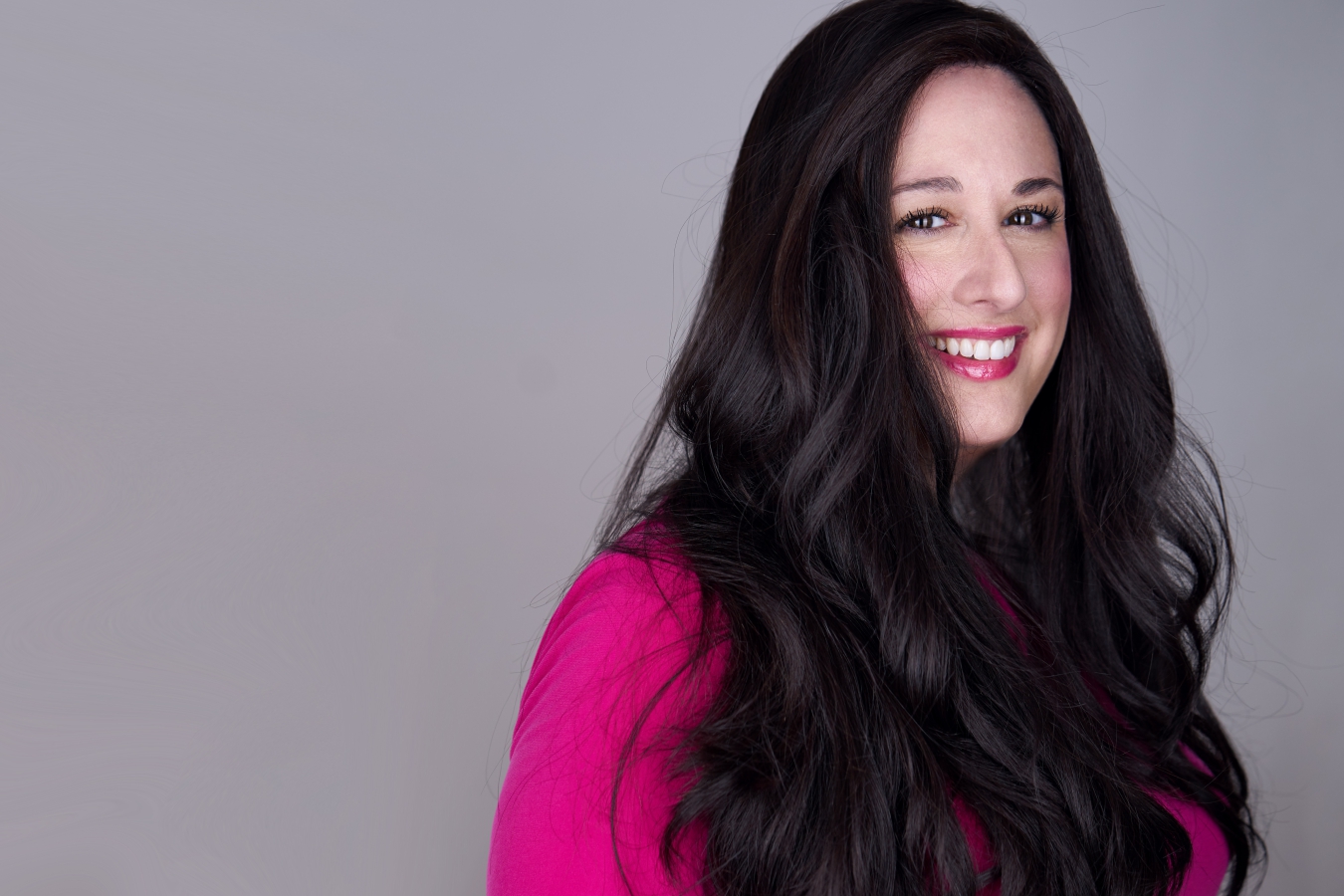 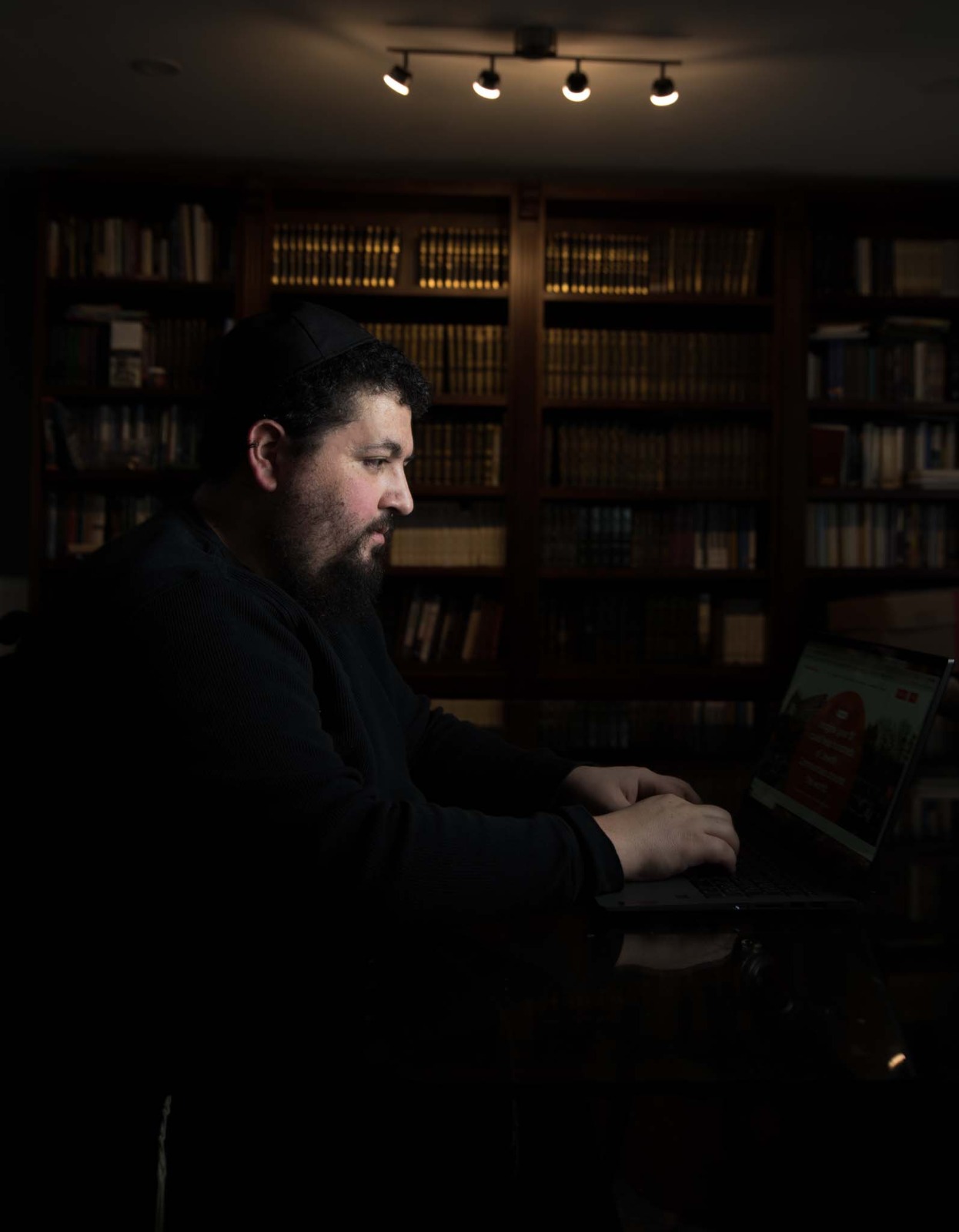